Why organisational learning fails – a lesson from NASA 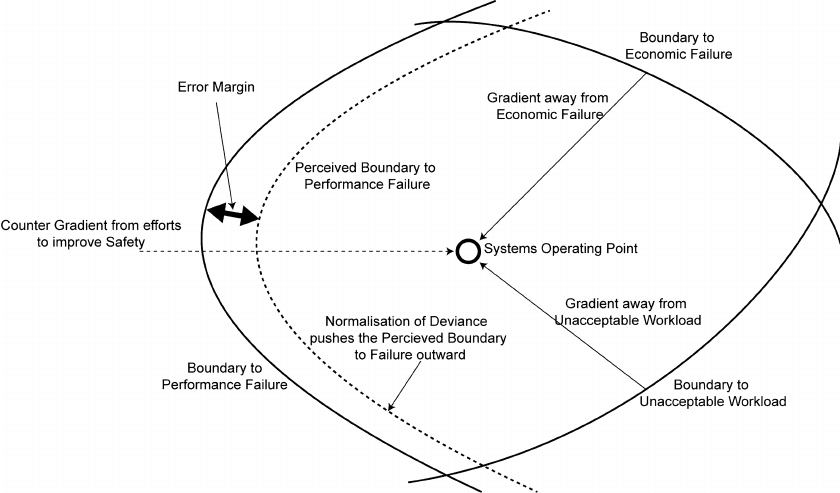 [This Research Briefing was sent to members in February 2017]

The accidents in question

For many children of the 1980s the Challenger space shuttle explosion at launch in 1986 is burned on their memory forever. The 2003 Colombia accident, while different in nature, came down to very similar organisational problems and signified that the lessons that should have been learned in 1986 were not. 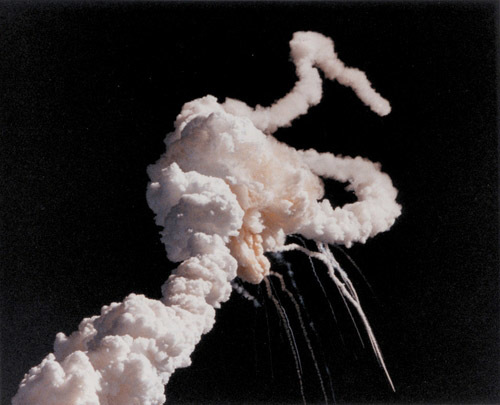 One of the reasons these two accidents are routinely looked at by scholars is that the investigation and analysis into what happened has been rigorous and meticulous. Further, the implications in the aerospace industries of failures of learning can be fatal and managing that risk in order to carry out the mission is core to that mission.

Two types of problems associated with learning where risk is present

If one limits Type I then one increases Type II, but increasing Type I one reduces Type II.

The researchers found that improving resources can better manage both Type I and Type II problems.

Safety vs efficiency and innovation

Putting seven people on a giant can of explosives and firing them into space is a risky business. After the Challenger Accident Investigation Board, safety became such a focus at NASA that this came at the expense of other important factors such as efficiency and innovation. However, research shows that even in business after a knock to an organisation’s confidence one tends to regain one’s focus on the task at hand. This isn’t unlike the metaphorical rider being a bit shaky for a while after getting back on the horse that bucked them off.

Rasmussen’s developed the Dynamic Safety Model that can be seen in Figure 1 below:

Fig 1. Rasmussen’s dynamic safety model illustrating how a system can operate safely inside the boundaries of the envelope but is always under constant threat of drifting towards the boundary to performance failure

The ‘operating point’ can be seen between the three arrows, a dynamic position that can be altered by adjusting efficiency, least effort and the counter gradient from a safety standpoint. One would always drive toward a higher performance but without increasing the risk to those involved. 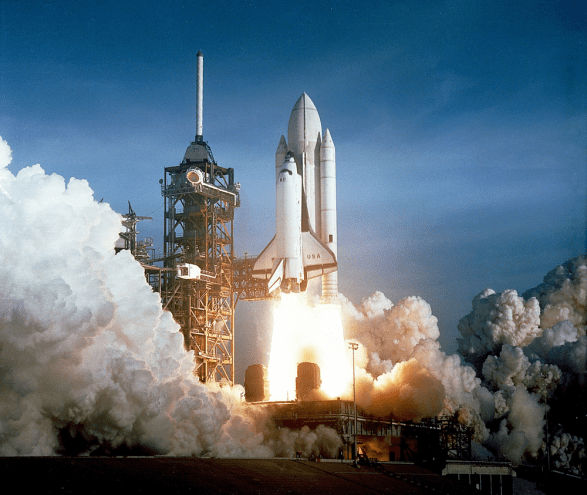 In order to repeatedly send people into a risk situation one needs to be a high reliability organisation. High reliability, the researchers found, is created by

Too cautious = too much bureaucracy

However, the organisational response to the Colombia investigation was to impede these through adding new layers of bureaucracy. Key to maintaining the six factors above that make a high reliability organisation what it is, is to improve those factors rather than to take resources away from those processes to oversee them. In the eyes of the report, the safety investigation “imposed new standards… while ignoring the imposed standards that make it impossible to be [a high reliability organisation].”

All bureaucracies suffer the same sickness, summed up by the researchers found that, “…elements of the way certain organizations are structured, funded, and overseen that will impede their application of the principles of high-reliability organizing.”

With bureaucracies come a culture that can often move contrary to the mission at hand.

One fundamental constraint that both created and ultimately destroyed the shuttle programme was finance. The shuttle programmer was set up in 1972 as a cheap and effective way of the US sending people to space. However,  the costs associated with safety and the bureaucracy that ended up surrounding the increasingly risk averse culture, amongst other things, grew unchecked.  This in turn increased the costs of the programme to the point at which it became financially unviable and led to the whole programme being killed off.

This paper shows the problems associated with striking a balance between safety and risk taking. At one extreme is the culture and mind-set around staying 100% safe and at the other is innovation, risk-taking and fast iterations of low cost prototypes.  The 100% safety end often becomes bureaucratic, slows things down and increases costs and the fast innovative and dynamic end is full of risk and can be dangerous.

The trick is to manage the balance, accept risk whilst still being safety conscious.