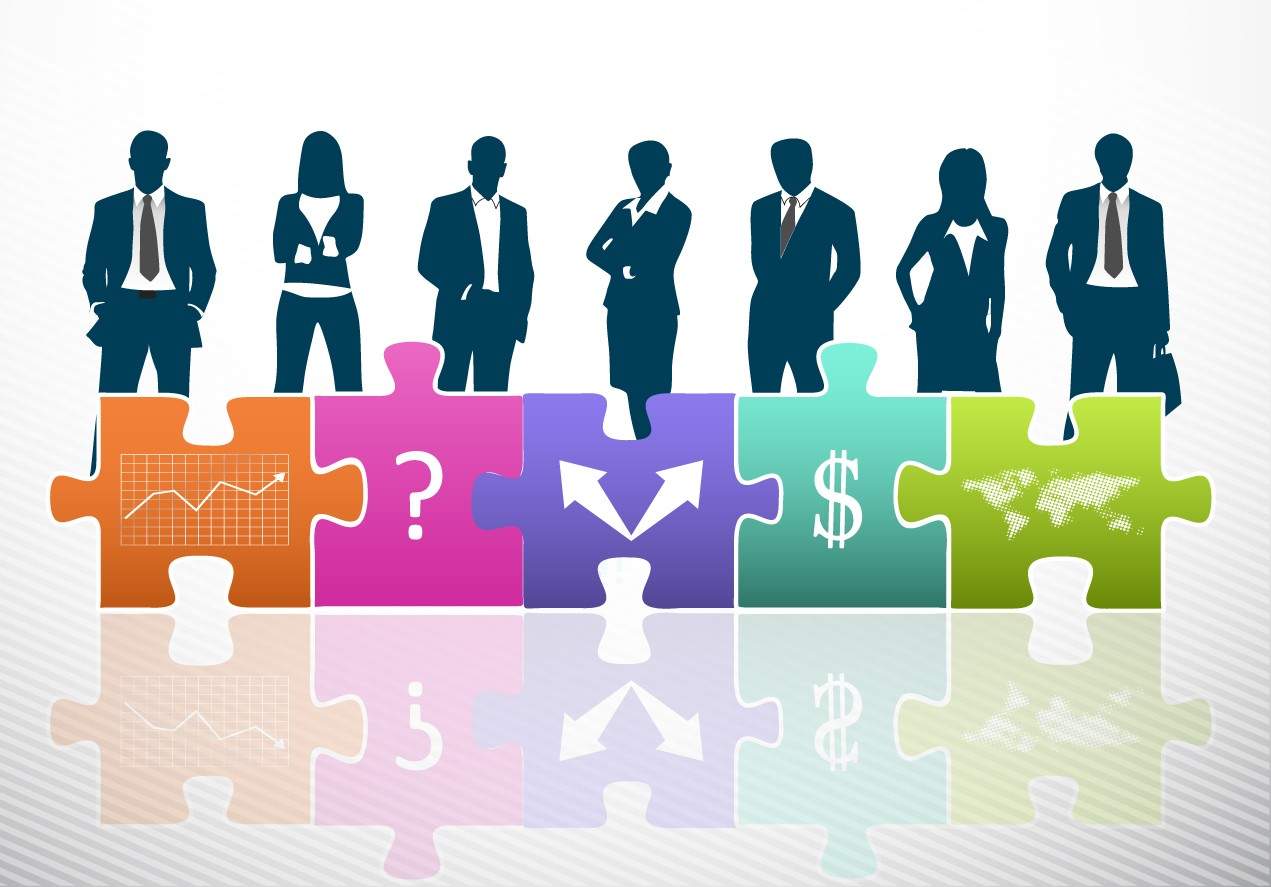 Today I will start a three part posting about some important research published this month by researchers from Louisiana State University, and Colorado State University in the US, which shows how it is possible to achieve goals at an organisational level by a process called ‘frame decoupling’.

When people are putting arguments forward for an idea or to promote an action they tend to ‘frame’ the argument by simplifying reality and developing a set of mental representations and interpretations about the issue. Usually this is done through story and anecdote telling and stereotyping activities that simplify complex concepts.

For example, this has been used where social movements have attempted to get their views accepted by the wider population. The environmentalist movement is classic in this regard. The position taken by environmentalists has long been that the current period of global warming has been heavily influenced by mankind, with representations like ‘saving the planet’ for instance. This has met opposition from some quarters – you just need to hear Jeremy Clarkson refer to ‘ecomentalists’ (another frame) for example.

In effect a frame is a mental template that individuals impose on information to give it form and meaning.

This research paper looked at how frames are used during organisational change and what effect they have.

Previous research has shown how leaders’ cognitive frames are formed and how these frames are negotiated in internal political processes to become the collective frame of the organisation.

However, research in 2008 found that a variety of frames usually abound in organisations, particularly in times of change. These arise from the range of stakeholders in and outside the organisation who end up in what are termed ‘framing contests’ as the stakeholders attempt to make their frames dominant.

Stakeholders tend to chain frames together to form an explanatory narrative over time. This leaves people in the organisation trying to workout which ‘frame’ or rhetoric to adopt.