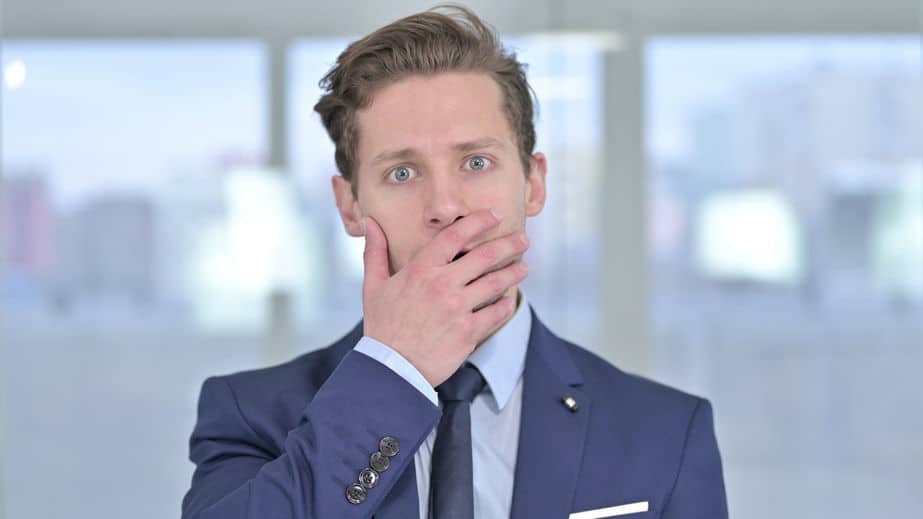 Many workers, such as shop service counter employees, hospitality workers etc. are required to interact with customers with a smile and continue to be positive and upbeat, regardless of their own feelings. This process, known as emotional labour can have very real consequences…

Originally, the term referred to individuals who were in frontline roles within organisations who were required to portray a certain emotion when dealing with the public. For example, many restaurant workers, shop service counter employees etc. are required to reach customers with a smile and continue to be positive and upbeat, regardless of their own feelings.

However, more recently, the term has also come to apply to many people in internal organisational roles, in that many organisations have written or unwritten rules about which emotions are acceptable at work and which are not. Often these forms of internal emotional labour are cultural, both at the macro and organisational level. For example, in many organisations the expression of emotions like anger or sadness is seen as unacceptable or undesirable, causing people to hide their true emotions and put on an act, not being their true selves whilst at work.

The question is, does this form of emotional labour, which usually involves ignoring and suppressing their true feelings whilst in the workplace, have an impact on the individual’s well-being?

A new study on Emotional Labour

A new study looking at the relationship between emotional labour and well-being within the banking sector has just been published.

This refers to the requirement to manage feelings and expressions in the workplace to fulfil the emotional requirements (often unwritten) of their work. More specifically, workers are often required and expected to regulate their expression of emotion with customers, co-workers and superiors/managers. Also referred to as emotion work, emotional labour tends to be determined by:

• Societal, occupational and organisational norms.
• Dispositional traits and the employees’ own feelings about the workplace, their work, their colleagues and managers.
• Supervisors’, managers’ and leaders’ examples and role modelling, which are being found to frequently determine the regulation of emotion display rules.

Previous studies found that there are two forms:

Previous studies have been conducted on:

all of which have found varying degrees of emotional labour and that other factors like emotional intelligence, emotional regulation capability and labour capability are determinants of job success and health outcomes.

The study looked at 251 bank employees (both front line, customer facing and internal roles), the level of emotional labour engaged in and a series of well-being indicators.

The researchers found that there is a strong negative correlation between:

In effect, this study discovered that the deeper and more frequently employees had to engage in emotional labour, the lower the levels of well-being, particularly mental/emotion well-being.

…the deeper employees had to engage in emotional labour, the lower the levels of well-being

The researchers also discovered that, whilst the negative impact of emotional labour on well-being was significant for men and women, it had a greater impact (higher level of significance) on men and married individuals, and less of an impact (but still significant) on women and unmarried colleagues, who tended to fare slightly better.

How our emotions influence work groups and organisations – new research