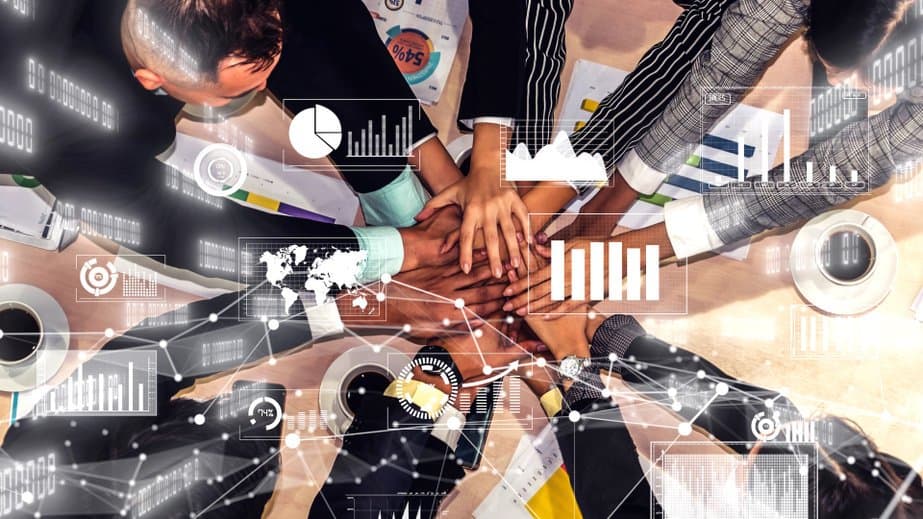 Interpersonal trust is a key component of any effective human interaction and predicts a wide range of organisational outcomes, including teamwork. Recent studies found that trust is a key predictor of:

Whilst a lot of research has looked at the factors that predict or contribute to interpersonal trust in one-to-one relationships, it has hitherto been assumed that the same factors would predict trust across teams. However, more recent research has shown that, whilst the underlying principles of one-to-one trust building works within a team context, there are additional factors involved. There is also an additional question as to whether or not trust building in face-to-face teams is a different process to that in virtual teams.

A new study by a team of researchers from the University of Munster and the TU Dortmund University, both in Germany, has looked at what factors predict higher levels of trust in both face-to-face and virtual teams and how high trust teams interact differently to low trust teams.

Two particular types of behaviour were found to be indicative of disclosure behaviours:

The study found that two particular types of behaviour could be used to show high levels of inter-team reliance:

The researchers discovered that there are two primary indicators that are strongly suggestive of higher levels of contact seeking behaviours:

In terms of what factors predict team trust and increase trustworthiness within a team and risk-taking behaviours it was found that there are five reliable factors:

1) Ability. This relates to a series of sub factors, such as:
a) Perceived competence of other team members and generally across the team
b) Reputation of the individuals and the team itself
c) Level of conscientiousness displayed by the team members as a group
d) Media literacy, which refers to the ability of individuals to use media technologies such as email, chat, et cetera competently and appropriately to access, store and retrieve/share information on a proactive basis
e) Proactivity of the team and individual members
f) Positive humour
g) Friendliness
h) Having a culture of feedback with the aim of improving team performance
i) Positive participation in group or team activities

3) Predictability which is composed of:
a) Keeping commitments
b) Individuals being available to each other for task -related support
c) Consistency in mood and actions/decisions

4) Integrity, which is largely perceived by team members through:
a) Confidentiality and psychological safety experienced within the team
b) The ethical values displayed by all team members and, in particular, team leaders

5) Transparency, the perception of which largely comes from the following four factors:
a) Information transparency and openness, where team members have free access to all of the information and are not kept in the dark about things
b) Clear areas of responsibility and accountability within the team
c) Sharing private information between team members
d) General openness in terms of team members thoughts, feelings and ideas, as well as openness towards ideas

Whilst both types of teams require exactly the same composition of factors to develop and maintain team trust, the study found that because virtual teams frequently lacked the day-to-day and hour to hour contact and ability to read each other’s expressions and body language on an ongoing basis, team members needed to be more overt and purposeful online with their behaviours than face-to-face teams with physical proximity.

How to Develop Trusting Relationships in Organisations: Interview with Author Melanie Marshall