White Lies in Performance Reviews - do they matter? 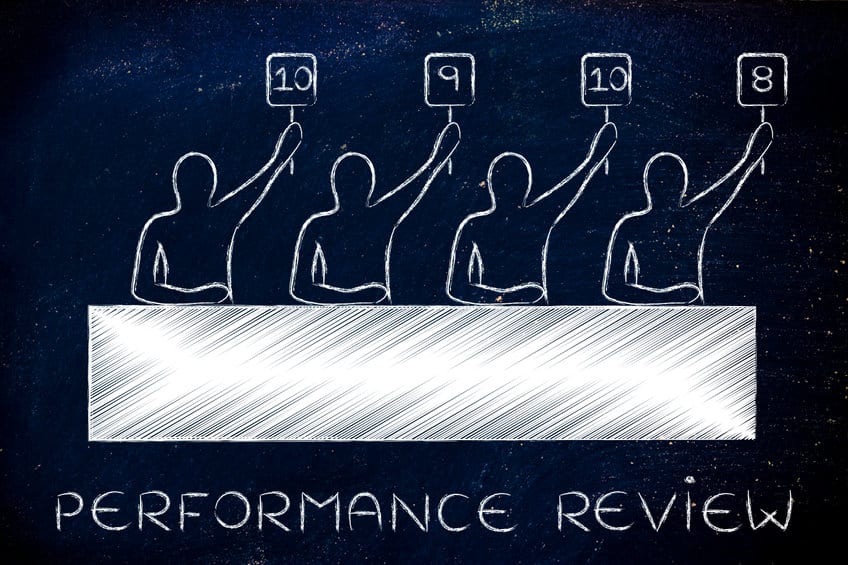 Performance reviews are a common feature of organisational life. But we live in a society that values being polite and kind to others. As a result, when managers give their employees’ performance feedback, they often struggle to give negative critiques. Some leaders and managers often choose to soften criticism by telling white lies to avoid offending or upsetting the employee or reducing their confidence. White lies are small dishonest statements that help us avoid hurting someone’s feelings. They are often used to reduce social conflict and preserve interpersonal relationships, but they can also be damaging.

There have suggestions that this tendency to minimise conflict in this way during performance feedback or reviews may impact men and women differently. There are a number of potential reasons for this:

• Gender stereotypes affect the way men and women are perceived relative to their professional skills and personality.
• Women are often characterised as being less confident with warmer personalities, so managers may include more white lies in their performance reviews to show compassion and avoid damaging their confidence.
• Managers may want to present themselves as supportive of women, due to women’s marginalised social status and lack of power.
• Previous studies have shown that there is a tendency to give more positive feedback to members of marginalised groups. For example, in academia, black students were often found to be given higher ratings for a poorly written essay than their white colleagues. Reviewers did not want to seem overly harsh towards the black students, due to an awareness of the impact systemic racism can have.

Previous research looking at the effects of including white lies in performance feedback and the influence of gender have found that:

• There are measurable gender differences in how performance evaluations are given. This may be due to stereotyping by the reviewer.
• Written performance reviews show more positive language used with women, even when they have lower quantitative performance levels than male co-workers .
• Overly positive feedback has actually been found to negatively impact employee performance, because it:
o Frequently increases anxiety levels.
o Makes employees feel unsure of their actual standing in the organisation.
o Causes employees to lose faith in management due to the lack of honesty .
• Male medical students were found to be more likely to be positively evaluated than female students, because their written reviews of others contain more positive comments on average .
• Whilst both women and men receive positive comments on their technical abilities during performance reviews, men receive higher ratings for leadership behaviours .

Women, therefore, may not always receive higher reviews due to their gender.

A new study by researchers from Cornell University in New York has looked at the way men and women receive performance feedback relative to their gender.

The main point here is that…

Performance feedback is generally not given equally. Women are much more likely to have their feedback ‘softened’ compared to men. This, however, causes a problem, as in increases uncertainty for the woman and reduces the effectiveness of the feedback they receive during performance reviews.

Performance appraisals: The 4 factors that make managers good at them